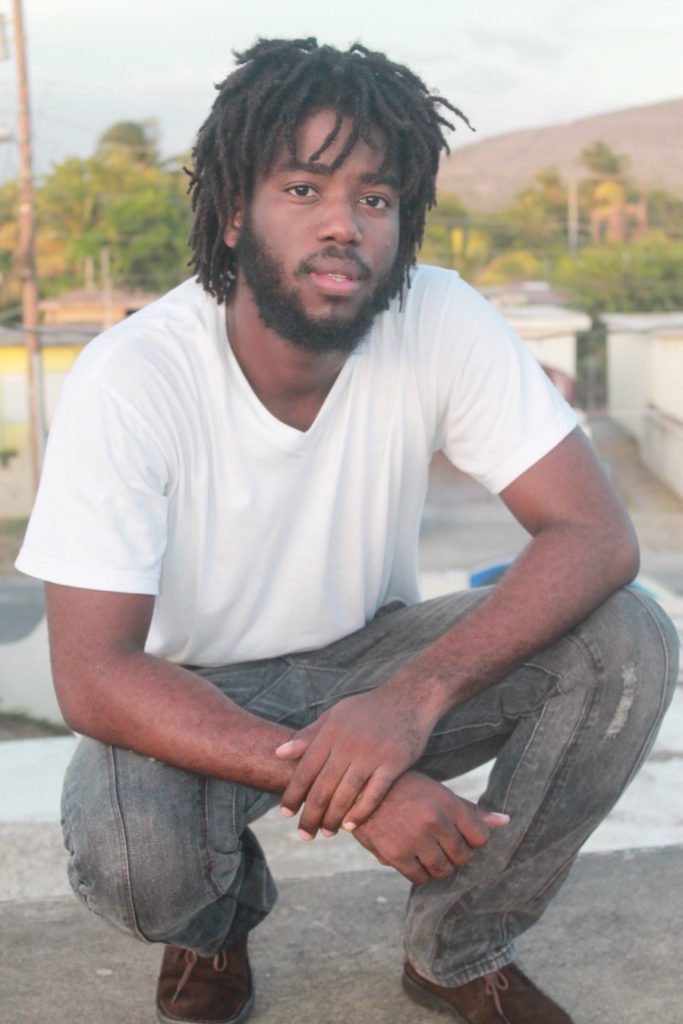 Short Biography: Versatility, creativity, modern vocal sound fused with old school style, Royell Walker known as Dan Giovanni (borne in Jamaica, December 29,1990)  is one of reggae’s newest recording artist. A love and passion for music, he is also a studio engineer, producer. Resident of the sunshine city Portmore, Royell has always had great desires to become a professional musician. He displayed these attributes from early days in High School. Dan has gone through a musical transition from being a rapper, dancehall artist and now a positive cultural messenger which led to his new love of Old School and the new generation of Rastafarian revolutionary music.

Gav Pauze: When did you first start singing?
Dan Giovanni: I first started singing at 10 years on the Rollington Town Sda Church. That is where i learnt the fundamentals of singing.

Gav Pauze: Did your family encourage you?
Dan Giovanni: Yes indeed. My family always encourage and support me throughout life. Not only music but life in general.

Gav Pauze: Who else in your family sings?
Dan Giovanni: My mother, aunt, cousins, grandfather and father. You see music is a hereditary thing in my family.

Gav Pauze: Who are your musical inspirations?
Dan Giovanni: Burning Spear, Culture, Bob Marley & The Wailers, Peter Tosh, Dennis Brown, The Congos, there’s so many to mention. Respect due to all the foundation seen.

Gav Pauze: What kind of music do you listen to today?
Dan Giovanni: I listened to the songs of nature composed by the melodious vibrations of the birds of the morning in concert with the fruitful trees, while mixed and mastered by the winds of the holy mountains. This Album is called Jah Live!!!

Gav Pauze: Do you release music on vinyl?
Dan Giovanni: Not as yet but will be releasing music on vinyl in due timing. Vinyl is the root of the music and what is a tree without it’s roots? So it is a must be going to the vinyl soon.

Gav Pauze: Where would you most like to perform?
Dan Giovanni: I would love to perform on every festival of this earth.

Gav Pauze: Who would you most like to work with?
Dan Giovanni: Anyone, as long as the message is positive.

Gav Pauze: What do you think about whilst performing?
Dan Giovanni: Nothing at all. I just keep my mind free while the powers of god take over my temple. This formula brings forth positive messages, we are all messengers of jah and residents of love.

Gav Pauze: If you weren’t singing, what would you be doing?
Dan Giovanni: Singing and more singing. I never see my self without music, music was embedded in my soul from before creation.

Gav Pauze: Do you play any instruments?
Dan Giovanni: Yes I play the keyboard and the guitar so far. I tend to have a greater love for this guitar tho, it soothes my soul whenever I strum the strings.

Gav Pauze: If you could/do dabble in another genre of music, what would it be/is it?
Dan Giovanni: Acoustic, Electronic, Dubstep, Hip Hop, Country, music is a expression of ones thought or experience you know.

Gav Pauze: What genre of music can’t you stand to listen to?
Dan Giovanni: I love music, every genre I love. When you listen to a different genre it a expression of someones culture, so we love all music of this music. Which music sounds better than Earth? just to listen the wind, while the bird chirp and the trees sing with the insects. Let nature in, it’s such a great feeling.

Gav Pauze: What hidden talents do you have?
Dan Giovanni: All hidden talents will be revealed in due timing. Fore-instance a footballer who has been travelling his quest on becoming a professional soccer player. While in the middle of his journey he then realised that he has a passion of doing plumbing which he does well. So everything happens in due timing.

Gav Pauze: What can we expect from you in 2016 and beyond?
Dan Giovanni: My Roots Reggae Album “Pro-Active Revolution”  set to be released this year 2016 , the date hasn’t been confirmed as yet. Also expect more music , more roots , more positivity , more solidarity and More Love from Dan Giovanni & The Humble Warrias Entertainment. 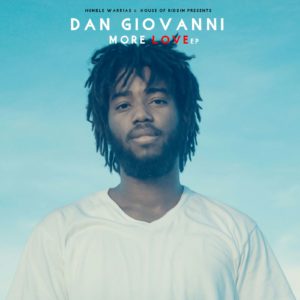