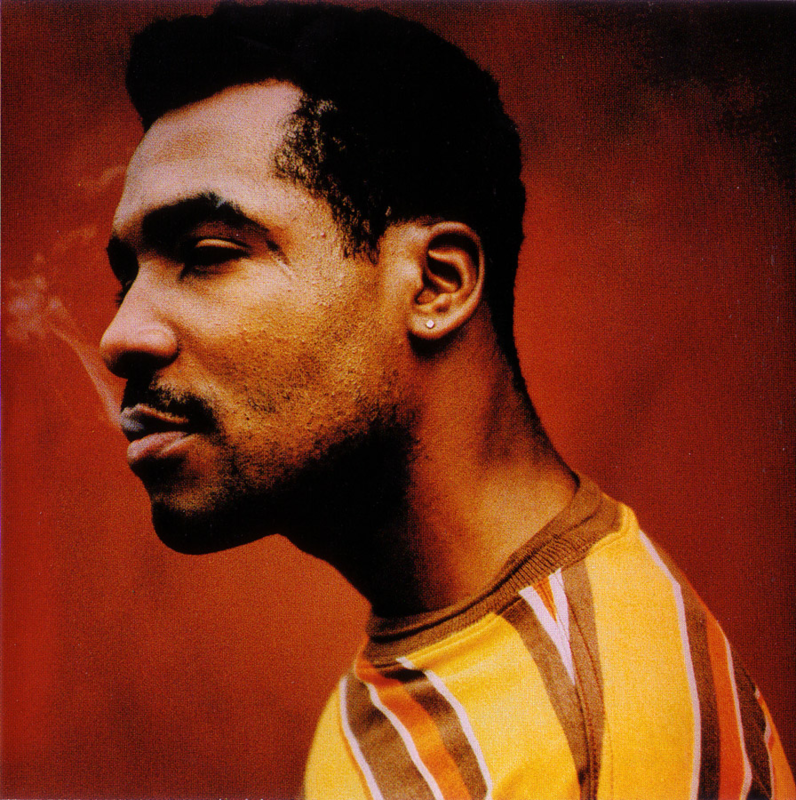 Daddy Freddy aka Frederick Nelson, was born and raised in Trenchtown Kingston, Jamaica in 1965. In 1973-74 from the tender age of 8 years old, he started to develop his talent for performing lyrics at house parties and dances on local reggae sound systems.

He got his 1st big break around 1983-84 when he won the prestigious Tastees Talent Contest having been runner up to General Trees (Black Scorpio) for the previous three years, it was at that point he decided to take over his uncles sound system called Wildbunch who had a big oldies following, but Freddy wanted to change the selecting policy to the more new school, computerised style of music that was then emerging on the dancehall scene. This move got him even more noticed by a bigger sound from uptown called Small Axe (85-86).

Sugar Minott started his own Youthman Promotion sound around 1986 with the intention to help all the local talent to progress in the music business, this spawned a mass of talent including artists like Tenor saw (Ring the Alarm), Yami Bolo and Colourman to mention a few. Freddy then quickly rose through the ranks and got more recognition when he was recruited by Supa Cat to work on the world famous Killamanjaro, there he started to spar with, Brigadier Jerry, Josey Wales, Yellowman and Early B, at around the same time he was working on Stereo Mars sound with Supa Cat & Nicodemus also singers Michael Prophet & Junior Reid. It was later that year (86) that he recorded his first two hits “Joker Lover” and “Body Lasher” with singer Pinchers produced by Roland Fattis Burrell the Exterminator label boss, both tunes went to No1 in the Jamaican national charts, earning him a place on the Youthman Promotion UK/Europe tour.

Once he arrived in the UK he took the sound system circuit by storm, he set new trends and standards that were imitated by almost every MC in some form at that time. He stayed in England after Youthman Promotion went back to Jamaica to form and maintain the UK branch of the sound.

He left Promotion in 1988 and joined forces with Tenor Fly on the mighty Sir Coxsone Outernational this move eventually led to him meeting David Rodigan at Melon Rd which was a popular venue in Peckham, south London that used to put on all-dayer events that were very popular that time. Rodigan in turn introduced Freddy to Simon Harris from the Music of Life stable and together they formed a formidable partnership that peaked with the release in 1990 of his debut album Stress”. The hit singles from the album were “Raggamuffin Hiphop” and “We are the Champions” these two tracks really set off the whole ragga/hiphop craze that was prevalent in the UK at that time, he then went on an extensive UK/Europe tour with Tim Westwood (Radio 1) along with hot U.S. hiphop artists of that time Keith Murray, Queen Latifa and Heavy D.

Also in that same year he became the Guinness book of Records world record holder for the fastest rapper on the planet when he set the record of 346 syllables in a minute to 507, later that year he went to the States to break his own record and set a new one of 528 syllables in a minute. In 1991 he broke the record twice again with 595 & 598 syllables recorded in a minute respectively. Later in 91 he released his follow up album entitled “Raggamuffin Soldier” which was licensed by music of life to Crysalis USA and featured artists Supa Cat & Heavy D, also production on other tracks by Cypress Hill and George Clinton.

He featured on the U.S. Billboard & UK National top ten hit “Through the Tears” sung by Melissa Morgan in 1992 and also had major success with another feature on the Led Zepplin single “Ragga/Rock” which achieved top 50 status on the U.S. Billboard. His next venture was to produce and compile a compilation album called “London’s Finest” which featured tracks by UK & JA ragga artists such as Nitty Gritty, Richie Nicotine Davis, Tenor Fly, Little Howie, Jackie Statement & Micheal Prophet (Hypocrites). This album created even more interest for Freddy. Artists such as Dr. Dre, Cypress Hill, David Morales and Norman Cook all requested collaborations and others like The Prodigy, Salt n Peppa, 187 Lockdown, Marvellous Cain and KRS One’s Boogie Down Productions all sampled his unique voice. Freddy toured the USA with Steel Pulse, Burning Spear, Shinehead, X-Clan, Heavy D and Shelly Thunder and also performed throughout Europe, mashing up dances and bringing his original raggamuffin style to many places where people only knew dancehall through listening to records.

He also featured extensively on US television, appearing on Soul Train, Arsenio Hall’s show and Yo MTV Raps, CNN, BBC’s famous children’s show Blue Peter and many more. Even the President of the United States, Bill Clinton wanted to meet him!

After these hectic few years, Freddy decided to take a break for a while. His hectic life-style had taken it out of him so he found time to return to Jamaica and re-discover his roots. Whilst he still lent vocals to prominent dancehall tracks in Jamaica his next major work did not come until he came back to the UK, with a new lease of life. Freddy teamed up with renowned Dub legend, The Rootsman in 2000 to make the ground-breaking new album, “Old School – New School” (Third Eye Music). Since then Freddy has been riding high, always striving to make new music and to give his all in his trademark, super-charged performances. His time is divided into touring, both nationally and internationally, recording and even training up some of tomorrows dancehall stars. 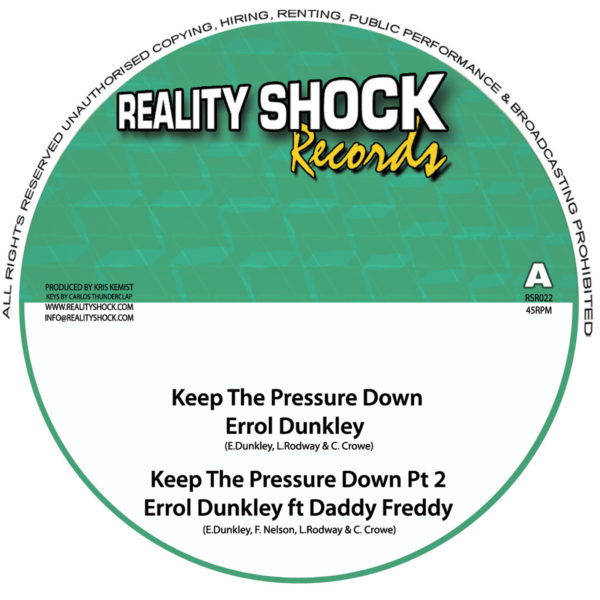 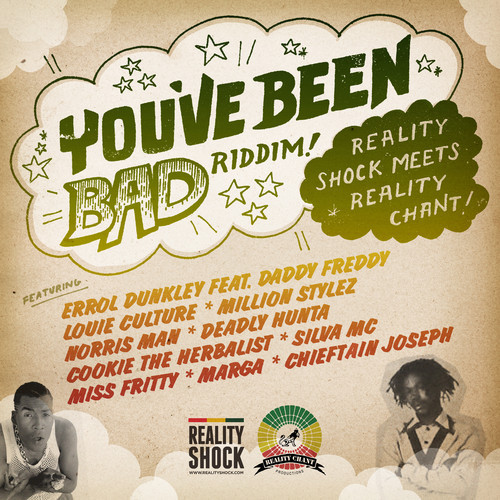 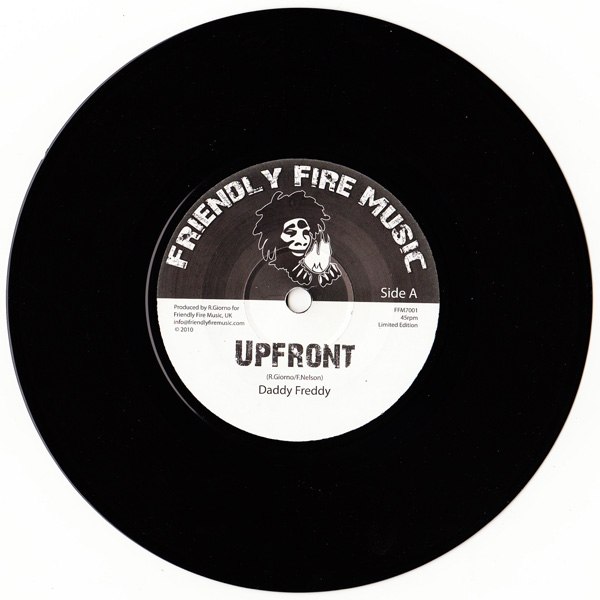