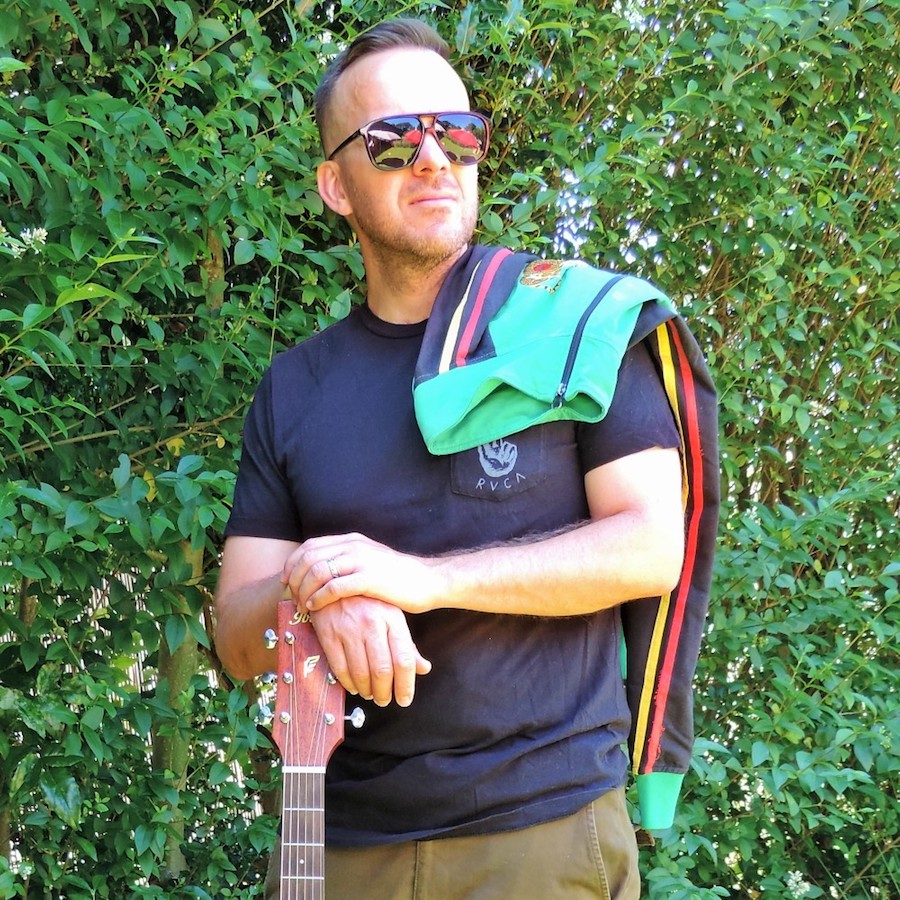 Sometimes when a new artist arrives on the music scene, they’re so special people may ask: “why haven’t we heard of this person before?”. Enter Arky Starch.

Born and raised in Belgium, Starch is one of 2020’s most exciting new talents – being an accomplished bass, guitar and keyboard player. Fusing Roots Reggae with variations on sounds, styles and genres, he is the sum of a life rich in its cultural tapestry, yet also tinged by profound darkness and sadness.

His artistic journey began at a young age, with his brother Lowie buying him his first bass guitar in 1994. Membership of various bands followed during his early years, before Starch had his big break: joining legendary Gambian artist King Sillah’s Heartwash band. During the following four-years, he honed his skills as a bass player, but also as a musician – working alongside Timmy Mbonu, who was a long-standing collaborator with the late Nigerian artistic pioneer Fela Kuti.

Along the way, Arky Starch also collaborated with Ion Youth (Genk), Yosa (Dub Tales), Rohan Lee (Jam). This helped him expand his musical knowledge above and beyond the realms of just bass guitar, into composition, harmonisation and also the rudimentary components of Roots and Dub. After leaving Heartwash, Starch began to broaden out as an artist, focusing on understanding the use of software, MIDI and technology to create complex, intricate music.

The focus on Jah is most important. Reggae music is a broad world and has many sounds. I tend to not stick to a certain sound, but follow my feeling as well – in the notes, structures, choice of instrument and sounds. For me, simplicity is another key-element; less is more.

Having moved to the Philippines with his wife in 2006, Starch’s career blossomed. He began heavily composing songs, formed his own band and was rehearsing on a daily basis, in preparation to perform live. But then – Starch’s world fell apart.

His wife tragically died during the birth of their first child. Starch was bereft; had to abandon his musical dreams and move back to Belgium – leaving the Philippines; in the chaos also leaving many of his written compositions, equipment and ultimately his band, behind. He was blessed to still have his baby, but otherwise Starch had to restart his life.

He abandoned music for a decade; being a single father for four of those years. But after meeting his second wife, Zainab, Starch’s world began to change. In 2019, she bought him an acoustic guitar for his birthday. And his long-buried artistic fire began burning again. In a bizarre twist of fate, the coronavirus pandemic caused that fire to burn even more, with Starch finally coming to the realisation that music was the path he was destined to tread in life.

So, he invested in some brand-new equipment; resurrected as much of his earlier music that he could remember and is ready to give to the world the talent and messages that have long burned inside him.

As Arky Starch summed up:
Music makes me forget about the struggle. It gives me joy. The quest of creating songs has always kept me intrigued. Knowing how to compose, how to write lyrics is something I have been doing all my life. Good messages; sounds that make a person dance and feel good; inspirational, with a message and feeling – that’s music to me.

I am not a Rasta, but a Muslim who prays and loves spending time with my wife and family. They are my base; my feel good haven and the source of my positive energy. Growing up having a tough youth, it is very important to me that my kids and wife are happy. They are my solid foundation and joy.

But joy is also to be found in Starch’s music. He is a truly blessed and creative soul; looking to fulfil what he knows to be his lifelong destiny. But moreover, Starch want to give back to a world that, despite his personal tragedy, has given to him. He said he hopes people get:

A good feeling when they hear my songs; vibes that make people dance; stories that tell people not to give up and continue standing for unity and positivity. My music aims to fight against racism, fascism, corruption – and encourages the audience to do the same. I hope to unite people through songs and sounds.

These are bold aims. But then Starch is a bold musician. The rest of 2020 looks set to be a groundbreaking year for this conscious and passionate artist. And it’s just the start of wonderfully fascinating and positive things to come. 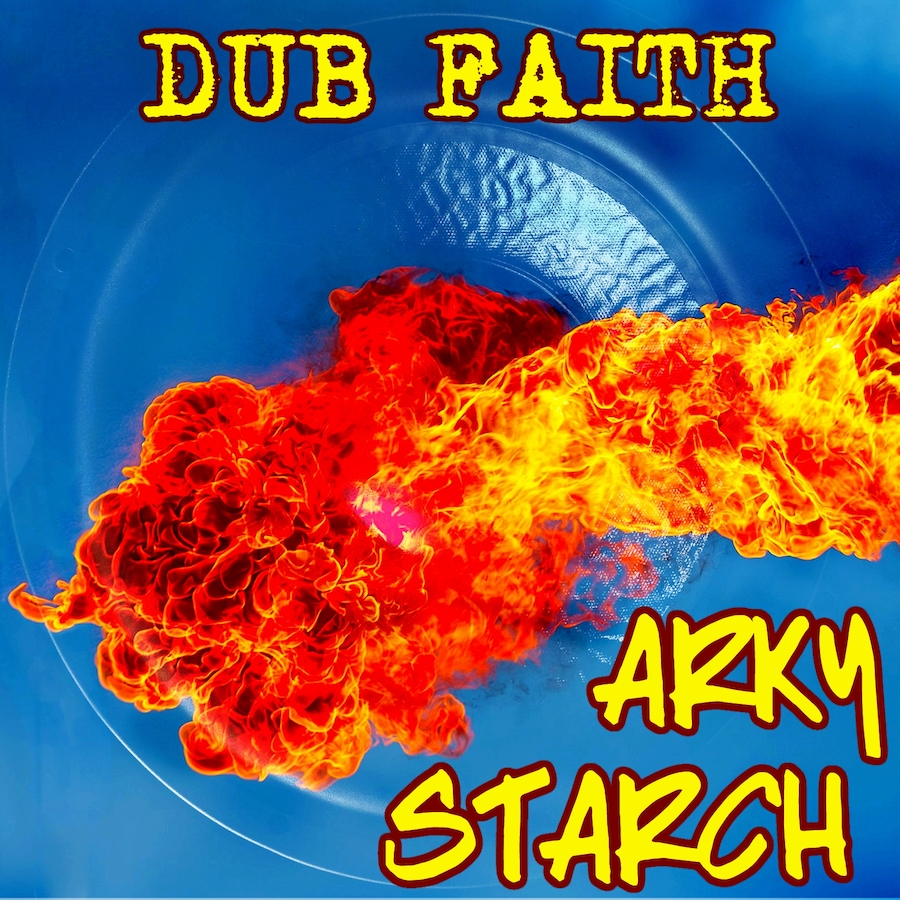